Blog
You are here: Home / Blog / Customer Experience / Smart Technology Around You

Smart technology is what makes up the future, where electronic device usage is concerned. What started with the smart phone, at least on the consumer level, has now progressed to smart entertainment systems, smart vehicles, and even smart industrial as well as healthcare technologies. Even the elderly care sector has benefitted to some extent, from the advent of smart technology, which is an incredible precedent, to be used in the favour of technologies of the future.

However, with better technology and smarter machines and devices, comes the question of whether or not we should depend on this technology for our daily tasks and guidance, as well as whether the technology you are about to purchase, in order to make your life more convenient, is right for you or not. The ideal answer to this is explained in the following paragraphs, after being broken down into some aspects of your life where you might use smart technology.

Smart Technology – It’s All Around You

The fitness world has always been a very precise one, at least at the higher levels, where individuals train for months and months to shave off those fractions of a second that mean the difference between victory and losing. Even for those concerned about general fitness, tracking the body’s performance over a given period of time has become something of paramount importance. The measuring of steps is done religiously, and each calorie is melted off with hard work and determination, while the person is busy tracking the progress.

Smart technologies have made their market in the fitness world through the advent of wristbands and other equipment that track the progress of your body while performing whatever exercise you choose. A great many athletes and fitness enthusiasts swear by these technologies, as they have proven quite effective in the field. However, at the same time, there are some that regard smart fitness gadgets to be nothing more than accessories, and not viable purchases at all.

This is where the conflict lies on this front, as wearable gadgets have proven to be necessary to determine the performance of athletes in the higher echelons. However, the question of whether they are viable for the casual fitness enthusiast is still unanswered. It can be safely said though, that smart technology presents an edge, a slight advantage, where performance tracking is concerned.

Technology can aid in the promotion and development of longevity in individuals; that much has been proven over time. Be it the invention of smart new vaccines that combat an ever-increasing number of diseases and afflictions, to implants that monitor health and send out alerts whenever there is any major deviation from the normal; technology has contributed tremendously towards general health.

In recent times, technology, and more specifically smart technology, has proven to be invaluable in the race to prolong life and maintain good health for longer. This is an endeavour that is being taken at a national level in Australia and various other countries across the world, that are realising that smart technology is the way to go when it comes to advanced health and longevity management, for both the young and more specifically, the elderly.

This proves that it is of vital importance to bring more smart technology into the fields of health and longevity promotion for the elderly. 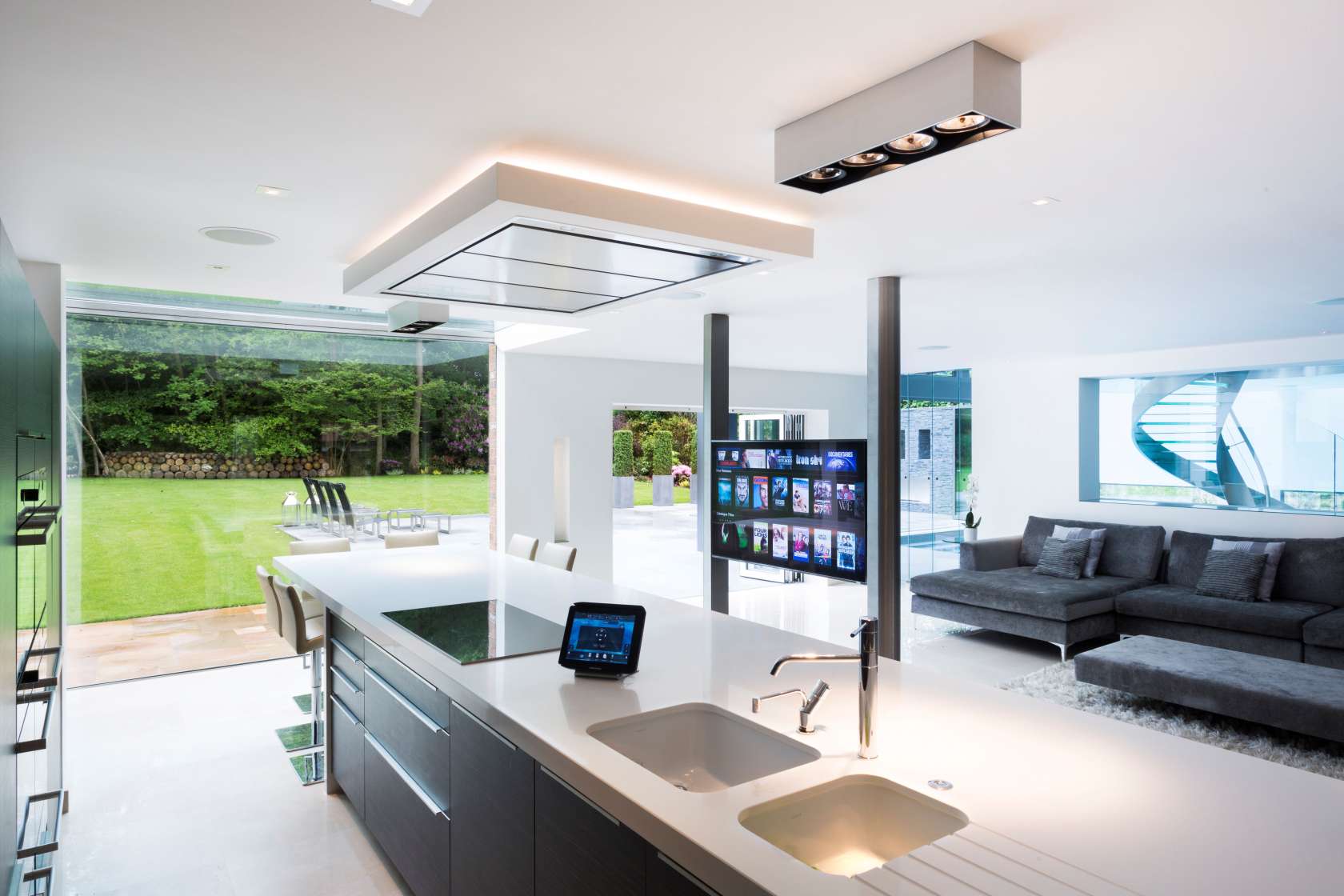 Home automation systems are already a major presence on the market, with offerings from some of the biggest tech giants, such as Amazon, Microsoft and Apple already making waves everywhere. As a whole, they have proven to be exciting additions to homes everywhere, and have already made their place in the homes where they have been installed. However, as beneficial as they are, the general public still seems averse to the idea of having a relatively expensive device that simply aids in a few tasks that can very easily be performed by the individual themselves.

Realistically however, if we look at all the benefits that smart technology provides in this regard, there should be no doubt that it is advantageous, and will continue to be increasingly so, since the technology, despite having been on the market for some years now, is still not very mature in terms of seamless home improvement and security.

Security is one area where smart technology can be actually beneficial. Advanced security cameras with instantaneous high-speed streaming and all-encompassing vision, motion, heat and expression tracking systems, are all viable applications of smart technology in the home security field.

All in all, smart technology has been found to be massively beneficial, when it has been released after considerable research and development. For now, the technology is still in the development phase across the world, although the future does look incredibly bright for advanced technologies. 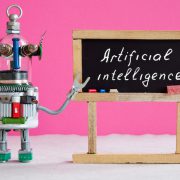 Is Your Business Implementing VR? 12 Ways You Can Use Psychology in Your Marketing
Scroll to top